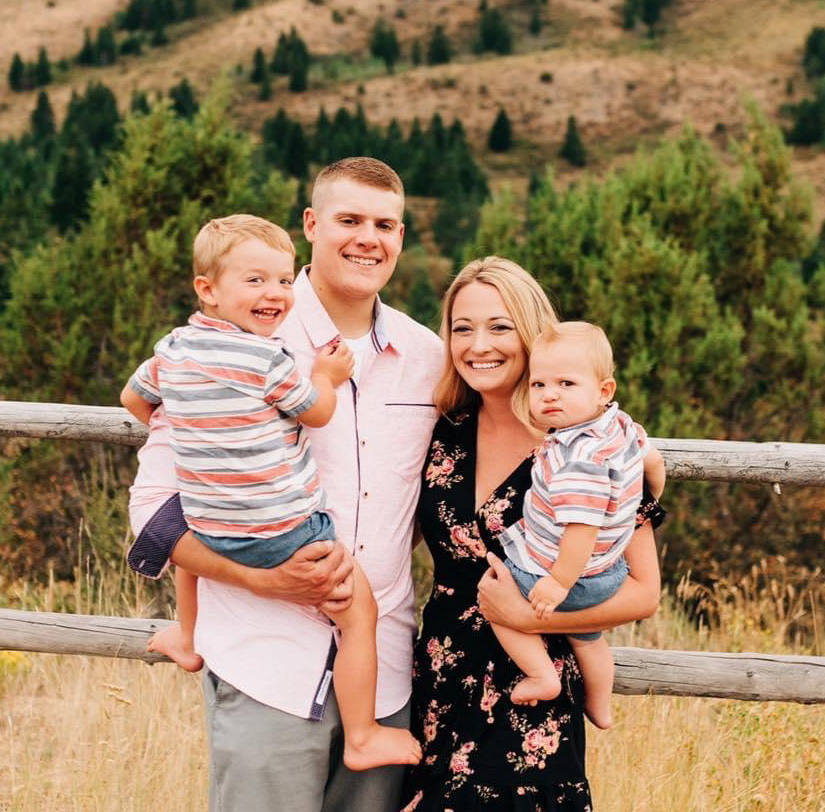 Jake attended High School in Eagle, ID, graduating in 2009. He moved to Pocatello in 2010, to study at ISU where he earned a Bachelor of Business Administration in Computer Information Systems.

Shortly after graduating college, Jake was married to his wife Jordan and they started a family. They now have 2 sons ages 5 and 3.

Jake joined the Army Reserve in 2010 and served as an enlisted soldier and Non-Commissioned Officer until he was selected to become a Warrant Officer.  He was appointed in 2020 after completing United States Army Warrant Officer Candidate School.

Jake works for a crop science company and specializes in industrial cybersecurity and IT project management.